Clients
You are here: Home1 / Clients2 / The Universities at Shady Grove 2

The Universities at Shady Grove (USG) has been a presence in Montgomery County since 2000 when it first opened its doors, becoming the only four-year institution in what is still the wealthiest and most diverse county in Maryland. However, by 2017, community members and local leaders still didn’t understand what USG was or how it worked, and the brand felt tired instead of innovative. In January 2018, USG unveiled a new, refreshed brand in conjunction with its first ever integrated marketing campaign, titled the Power of 9. Mission Partners led the conception and development of the campaign content and messaging, ensuring that all materials were in line with and supportive of the new brand.

The 8-week campaign was built around Alumni stories, and featured a poster series, blog and social media content, digital advertising, video compilations, transit advertising, and an events series. When the campaign concluded, Mission Partners conducted research to better understand how various stakeholder groups perceived the campaign and brand. We conducted classroom drop-ins to deploy written surveys to students; phone interviews were held with Board members to gather their feedback from a leadership, business, and community perspective; and we met one-on-one with members of different USG departments to learn how the messaging or brand had impacted their departmental priorities. The content garnered from that research became the basis of an 18-page impact report, and helped propel USG to invest in a phase 2 of the campaign, set to launch in Fall 2018. 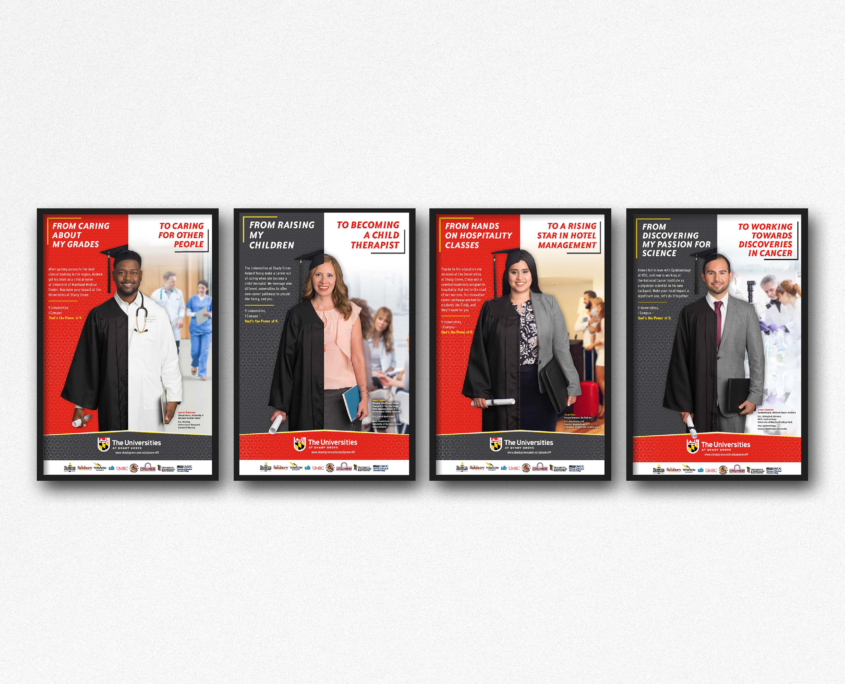 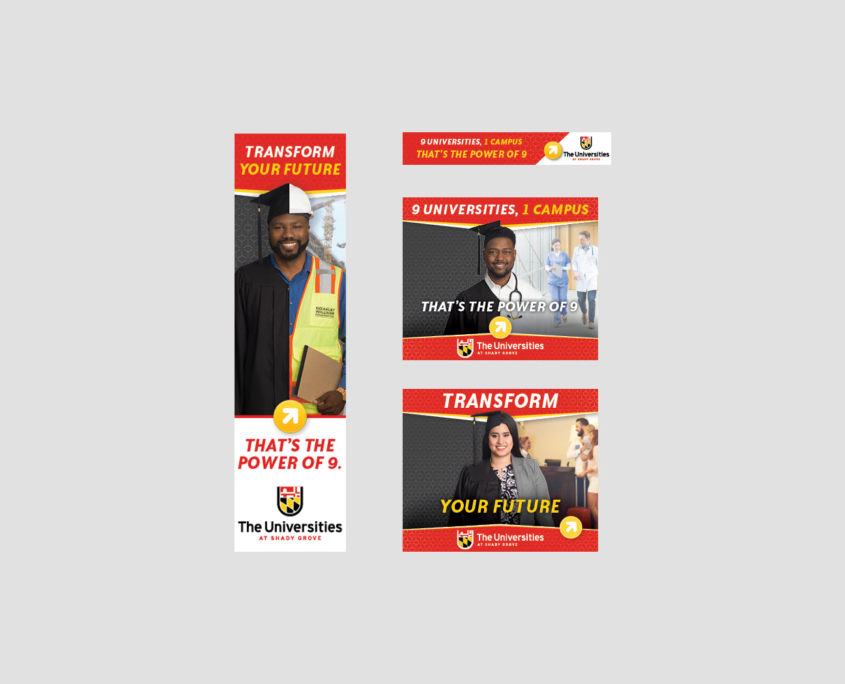 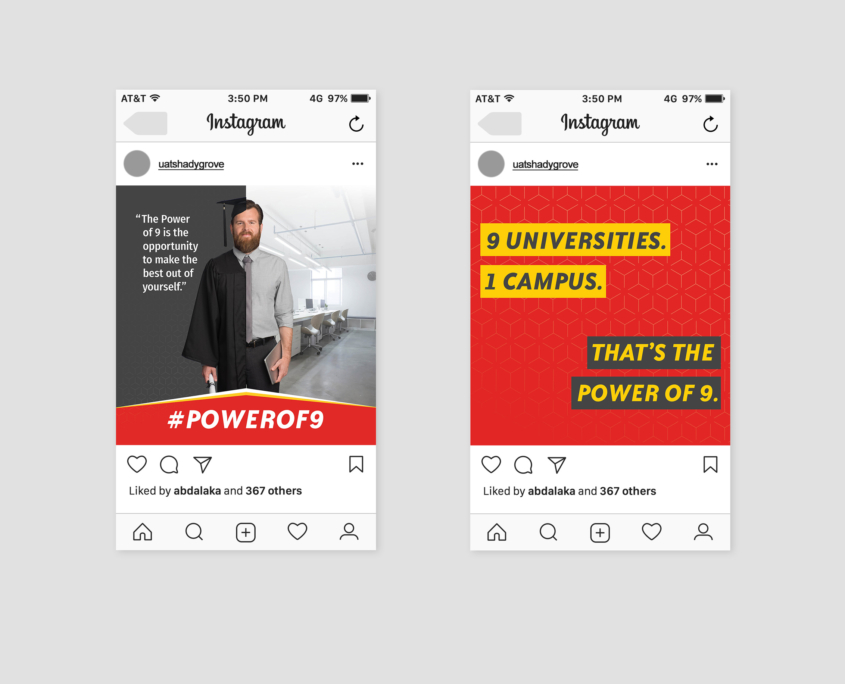