In the early weeks and months after COVID-19 was declared a pandemic, the effects on the theatre and performing arts community were only beginning to be realized. For Theatre Lab, DC’s largest independent theatre school, this meant a complete halt to in-person classes and performances and a forced reimagining of what a virtual experience could be. Without an opportunity to gather the community, Mission Partners stepped in to organize a virtual dinner and show featuring several of Theatre Lab’s instructors as well as performances by students. This event resulted in an immediate influx of donations, which would not only sustain Theatre Lab in the early months of the pandemic but set the tone for a whole new wave of exciting and compelling virtual content that would follow. 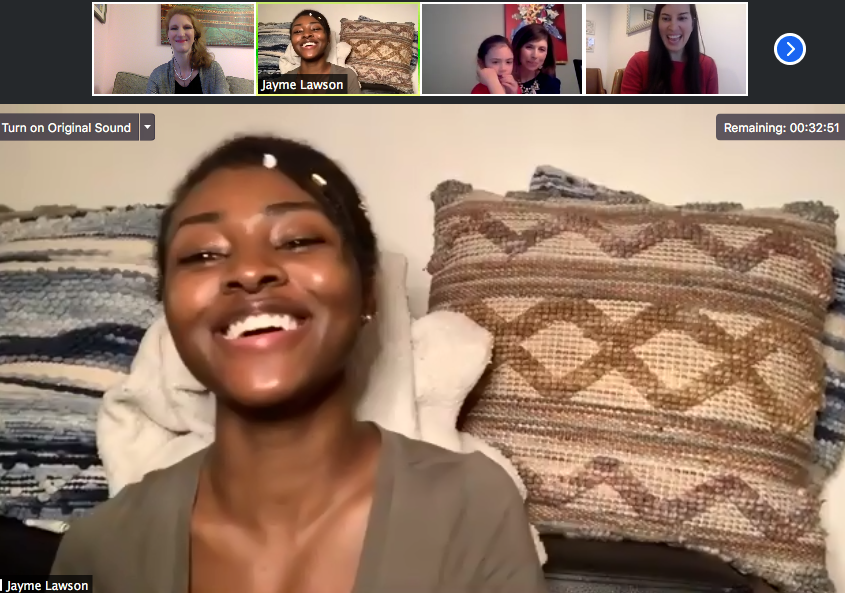 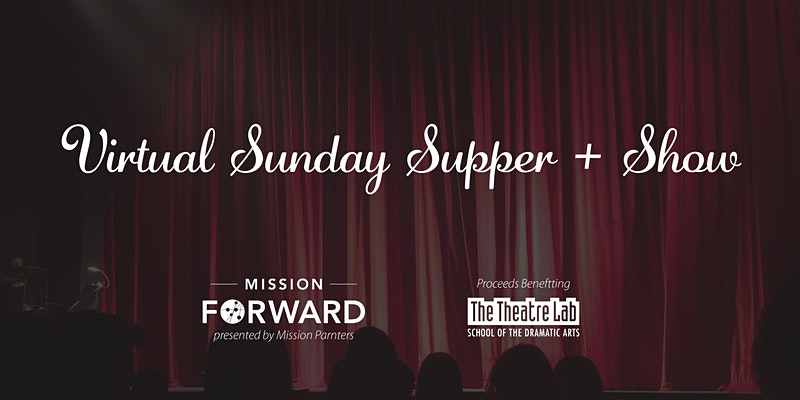